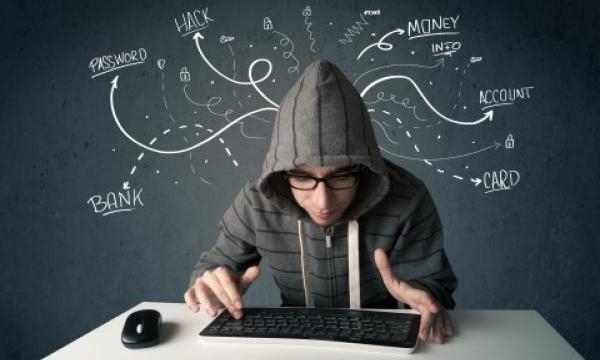 In APAC, only Singapore and Indian cities made it into the global top ten.

Singapore led its Asia-Pacific peers as a world leader for fintech and took fourth place amongst cities globally, according to the inaugural Global Fintech Index City Rankings 2020 report by ranking analytics company Findexable.

San Francisco Bay Area edged past more than 400 cities globally to take the top spot, followed by London and New York. Bangalore and Mumbai in India were the only other Asian cities in the top 10, finishing 7th and 10th place, respectively.

Singapore as a country and as a city was evaluated based on the size of its fintech ecosystem and supporting structures like co-working spaces and accelerators; the growth of fintechs in relation to the number of unicorns, events, and international collaboration, as well as the size of investments and their website ranking; and finally, the fintech environment in the country, which is measured through the ease of doing business in the city as well as the regulator environment, amongst other factors.

“The rankings are evidence of a worldwide de-coupling between the financial strength and the commercial domination of traditional financial centres. Financial wealth is no guarantee of a city’s status as a fintech hub. You might call this the rise of non-traditional finance,” noted Simon Hardie, CEO of Findexable.

“There are some common features of winning fintech hubs around the world. Fintech-friendly regulations incentivise entrepreneurship and encourage investment. A strong talent pool is also key to fintech success together with an ecosystem where people can connect easily,” he added.