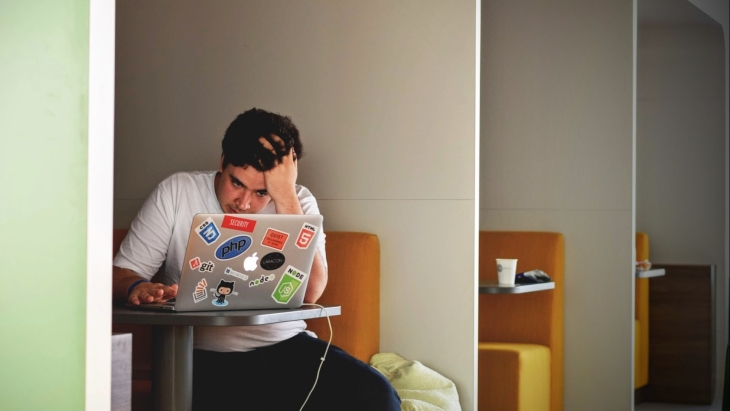 Photo by Tim Gouw on Unsplash

Almost half (41%) of employees in Singapore said they would rather be unemployed than work a job that makes them unhappy, a survey by Randstad revealed.

“Conversely, younger employees are reforming their definition of success, which is reflected in their willingness to explore job switches to find the organisational structures and culture that best match their aspirations and lifestyles,” Dass added.

The survey also found that employees (52%) would even quit their jobs if it prevents them from enjoying their life. Some 27% of those surveyed also have quit a job that didn’t provide enough flexibility in terms of working hours and location.

Based on the study, employees value remote work (77%) and flexible working hours (52%) the most. Job seekers won’t accept a job if it doesn't allow work from home (42%) or if they can’t work during the hours they want to (41%).

“Employers that want to retain their employees should consider offering more flexible work models to meet the changing talent expectations that are brought about and exacerbated by the pandemic,” Dass said.

“In addition to offering flexible work arrangements, companies should reconsider the purpose of the office as a collaborative space that fills up the communicative gaps of remote work, rather than resign to closed-off work cubicles,” she added.