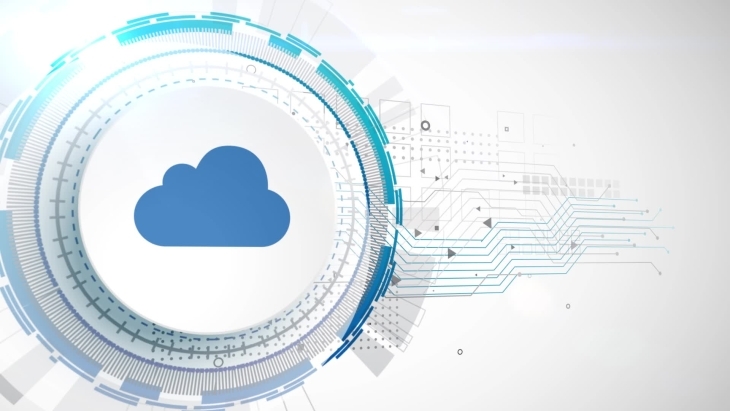 Moreover, 14% said they did it multiple times a week.

Veritas Technologies, an enterprise data protection company, released the findings of their new research highlighting that the success of cloud adoption is based on the workplaces' cultures.

Veritas found that businesses are losing critical data, such as customer orders and financial data, because office workers are too scared or embarrassed to report data loss or ransomware issues when using cloud applications, such as Microsoft Office 365. The main finding was that 57% of office workers in Singapore have accidentally deleted files hosted in the cloud, such as business documents, presentations and spreadsheets. As many as 14% do so multiple times per week.

The research also revealed that 29% of employees lied to cover up how they accidentally deleted data stored in shared cloud drives. Whilst 44% said no one noticed their error, 17% of respondents reported the data was no longer recoverable in the cases where the accidents were discovered. When asked why they had failed to own up to their errors, 26% of respondents said they kept quiet because of shame, 16% because they were frightened of the consequences, and 5% because they have been in trouble with their IT departments before.

"Businesses need to help, not blame, employees when data is lost or encrypted by hackers as a result of employee action," said Vice President Andy Ng. "Leaders need to motivate employees to come forward as soon as possible so that IT teams can respond quickly to take remedial action, given that there's often a short window to minimise the impact of deleting or corrupting the cloud-based data."

According to the research, losing work-related data or introducing ransomware are two of the most stressful experiences for office workers, more stressful than a first date, a job interview or sitting for an exam.