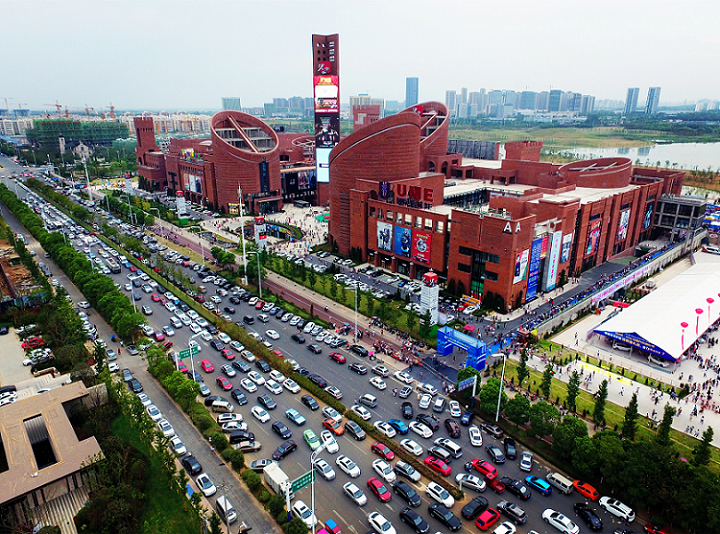 The bourse booked the second lowest performance since 2008.

Singapore’s initial public offering (IPO) performance disappointed in 2018 reaching a mere $730m across 15 IPOs on the Singapore Exchange (SGX) compared to the $4.7b reached with 120 IPOs in 2017, according to PwC’s Equity Capital Markets Watch report.

“Singapore’s capital market activity is not spared from market volatility due to the openness of our economy and there are significant foreign funds under management here,” PwC Singapore capital markets leader Tham Tuck Seng said in a statement. “But we see a silver lining.”

According to Tham, the city state’s IPO pipeline remains optimistic in 2019 given Singapore’s pro-business environment. Increased fund-raising activities in niche sectors such as real estate investment trusts (REITs) and business trusts (BTs), healthcare and food & beverage (F&B) can be expected.

“REITs and BTs continues to be the strength of the Singapore bourse with $422m in proceeds,” PwC Singapore stated. “As of 19 December, there are a total of 48 REITS and BTs listed in Singapore with a combined market capitalisation of $91.7b.”

All of the $422m raised in the REITs and BTs sector for 2018 was reportedly raised by Sasseur REIT which offers investors exposure to the Chinese retail outlet mall sector through its portfolio of its four malls in China.

Meanwhile, SGX saw four healthcare companies made their trading debut on its Catalist board in 2018 including Asian Healthcare Specialists, Hyphens Pharma International, Medinex and Biolidics, PwC Singapore noted. Singapore’s listed healthcare sector was observed to have fared better than the Straits Times Index (STI) performance by recording a smaller -6% decline for YTD.

PwC Singapore pointed out that private healthcare provider Asian Healthcare Specialists which offers highly subspecialised orthopaedic services performed strongly in 2018 with a 13% growth in its share price since its IPO in April 2018.

On another note, PwC Singapore’s report highlighted how the delisting trend continued in 2018 with 24 companies delisting from SGX which follows the same number of companies in 2017.

“Delisting of a company could be attributed to a number of reasons, including where privatisation is likely a continuation of the parent firm’s corporation restructuring to streamline the group’s organisation and pessimism in the market which may have carried over from 2017,” Tham explained.

Globally, the IPO market felt the consequences of trade and geopolitical tensions as the number of IPOs decreased from 1,081 to 870 for YTD 30 September, the report noted. Despite this, total proceeds increased from $193.62b (US$141.1b) to $220.38b (US$160.6b) YTD 30 September which was attributed to robust IPO activity in the Americas and Hong Kong.

Going forward, the report stated that the SGX will continue to pursue several other initiatives to maintain its competitive position in the region and improve the attractiveness of its bourse which could include a potential reduction in compliance costs for certain listed companies, the introduction of rules to support listing of companies with dual class shares structures and streamlining communication between SGX listed companies and its shareholders through collaborations and the launch of SGX Fast Track programme.

Whilst market volatility underpinned by US-China trade tensions, a rising dollar and emerging market contagion pose a threat to global capital market activities, PwC Singapore remains positive on its outlook for the city-state’s IPO market in 2019.

“We foresee that SGX will continue to attract listings in its niche sectors such as REITs & BTs, healthcare and F&B given the pro-business environment in Singapore pillared by strong government support besides the various initiatives undertaken by SGX,” PwC Singapore said.