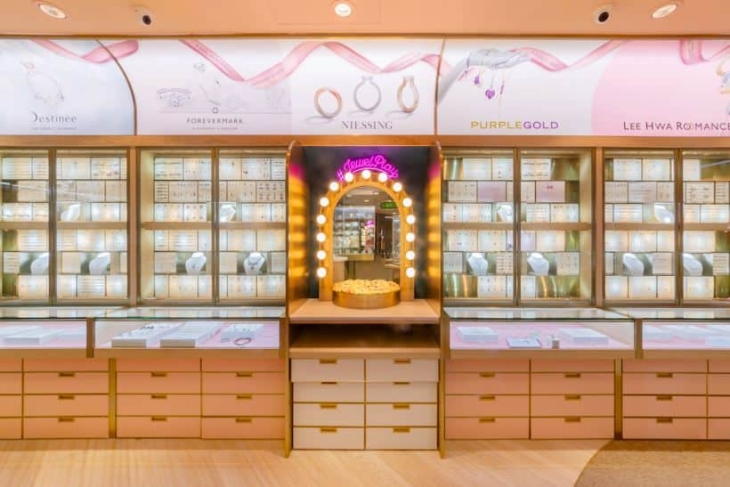 This move comes at the back of low trading liquidity of WCG shares.

Jewelry group Aspial Corporation Limited plans to privatise its subsidiary World Class Global Limited through a scheme arrangement that will see all of WCG’s shares in Aspial.

Under the scheme, Aspial will transfer all of WCG’s shares, except shares already held by Aspial, into itself. In exchange, shareholders will receive new ordinary shares in Aspial at a rate of $0.21 per WCG share to $0.19 per Aspial share.

According to Aspial, the scheme arrangement aims to simplify and optimise the group’s structure and reduce organisational complexity.

“Privatising WCG will enhance the Offeror Group’s flexibility, enabling it to mobilise and optimise resources across its businesses. It also allows Aspial to reduce the duplication of compliance and associated administrative costs in maintaining the listing status of both entities,” the jewelry group said.

The group also noted that the Scheme Consideration of S$0.21 cents represents a premium of approximately 107.9% over the one-month volume weighted average prices (VWAP) of the WCG Shares, up to and including 11 March 2021, the last trading day. It also noted that since its IPO, the closing share prices of WCG have not traded over the Scheme Consideration since 24 January 2019.

According to Aspial, the scheme is an opportunity for the shareholders to exit their investment in WCG whilst continuing to participate in the future growth of WCG through the enlarged Offeror Group.

Aside from jewelry retailing, Aspial also has business in the real estate, financial services, hospitality and precious metal trading sectors.