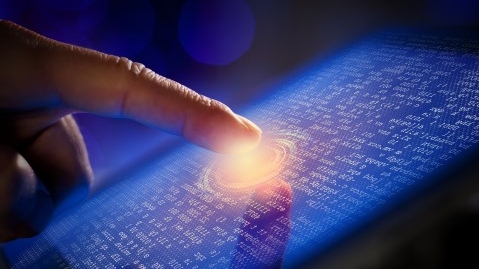 Social ad spend in Singapore rose 106% year-on-year in the second quarter to US$2,162.96 per ad account per month as more brands rely on social media for engagement, according to Emplifi.

In Singapore, the e-commerce industry accounted for 41.8% of the total interactions of brand pages on Facebook during the period, whilst the services sector had the most interactions on Instagram at 17.6%, followed by retail at 16.8%.

This signifies that brands are “adapting to the modern consumer and providing customer support and customer service through social media platforms,” it said.

"The ongoing increase in social media ad spend is proving to be more than just a pandemic-related ‘bounce-back’ scenario. More and more brands are relying on social media marketing to engage with their audiences meaningfully and at scale," said Zarnaz Arlia, chief marketing officer at Emplifi.

"Social commerce and the formats which support it are also becoming more prevalent as the year goes on. As more brands recognize the value of live streaming and start to leverage more live content to cater to users at different stages of the customer journey," she said.

In Southeast Asia, ad spend on Facebook and Instagram grew 74.29% during the quarter to US$2,287.22 per ad account per month, whilst the costs to advertise (CPC) increased 85.75%. Globally social ad spends recorded a 50% increase year-on-year with the overall CPC growing by 85.1%.

Facebook Live videos and video posts also fared best in Singapore compared to other formats such as status, photo and link, Emplifi said, noting that Facebook Live videos earned the highest number of organic post interactions and garnered three-times engagement rates of standard videos worldwide, but accounts for less than 1% of branded posts.