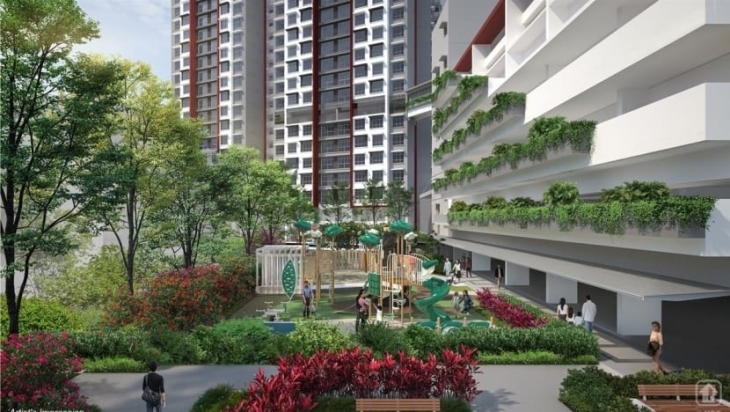 The February exercise appealed to singles, new families, and seniors.

The Singapore Housing and Development Board (HDB) released its newest build-to-order (BTO) flats under the February 2022 exercise.

The two- to five-room units are spread across six projects in Geylang, Kallang/Whampoa, Tengah, and Yishun. They aim to meet the 'diverse housing needs of first-timers, second-timer families, seniors and singles.' According to the HDB, the new flats are priced with a subsidy taking into account location, attributes, and prevailing market conditions.

According to Ohmyhome research and content analyst Mohan Sandrasegeran, 3,953 flats were released for the month, a 12.2% drop compared to the 4,501 flats released in November 2021.

Property experts agree that the King George's Heights project in Kallang/Whampoa will be the most popular choice, given its prime location. PropNex CEO Ismail Gafoor estimated subscription rates will exceed 3x and 7x for three-room and four-room flats, respectively.

For the current BTO launch, the waiting times are expected to be between three to five years. Applications for the flats under this exercise can be made online until 23 February. The next BTO launch will be in May, with about 5,300 flats on offer in towns and estates such as Bukit Merah, Jurong West, Ghim Moh, Toa Payoh and Yishun.