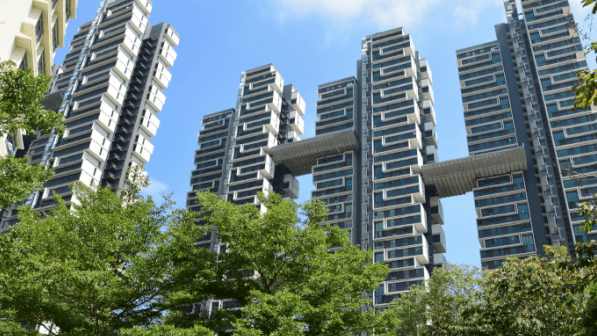 More than 5,000 condos rented in July

Most of the rented condos for the month were located Outside Central Region.

Condo rent volumes increased by 7.3% month-on-month to approximately 5,051 units in July, according to the latest SRX data.

Year-on-year, there was a 4.3% decrease in rental volumes. The 5,051 volume is also 3.4% lower than the five-year average for the month of July.

Rents remained mostly unchanged from the previous month, although there was a 7.6% increase compared to the previous year. Rents are down 10.9% from the January 2013 peak.

“The strong demand could be attributed to more locals leasing temporarily after selling their HDB resale flats or private condos in recent months. Some could be waiting for the completion of their new homes which may be experiencing some construction delays. Others could have sold their units before buying a new private home since they cannot apply to extend their option to purchase and want to avoid paying the Additional Buyer's Stamp Duty (by not holding more than one property),” said OrangeTee Senior Vice President of Research and Analytics Christine Sun.

“As Singapore will sync its border reopening with a higher vaccination coverage within the population, we may expect more foreigners and Singaporeans to return from overseas. When we relax our border rules and allow more quarantine-free travel, rental demand is expected to strengthen further which may push up rental prices in some locations,” she added.