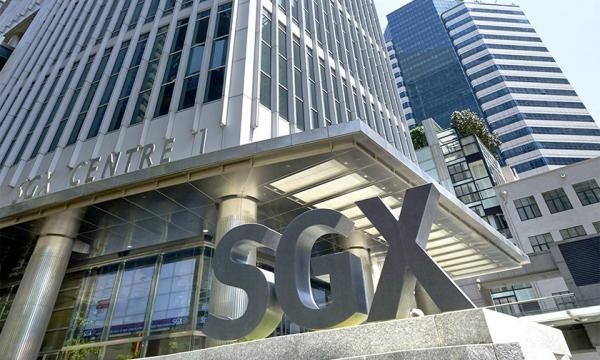 The firm aims to have powers on cases that call for public sanctions that the LDC can hear.

Singapore Exchange Regulation (SGX RegCo) has launched a public consultation on making changes to the listing rules governing enforcement actions for better accountability and clarity in the securities market, an announcement revealed.

The firm is also proposing that all issuers should have a whistleblowing policy in place.

Currently, SGX RegCo’s range of direct enforcement powers is mainly confined to private actions and have been regularly meted out but always away from the public eye. Public sanctions are also available, only the independent Listings Disciplinary Committee (LDC) can wield the powers for these sanctions.

Challenges have also arisen from conflicts of interests when members try to form a hearing committee that satisfies quorum and independence requirements, SGX RegCo added.

“SGX RegCo is therefore proposing that we also have the powers to deal with cases that call for public sanctions that the LDC can hear, except the ones where fines may be imposed. A fine is the severest of disciplinary actions and the committee will continue to be the sole party to wield this power,” the firm said.

“SGX RegCo is acutely aware of the perception that few public enforcement actions have taken place in recent years. We are proposing to widen the scope of direct disciplinary actions available to us so as to speed up the disciplinary process. This will enhance its deterrent effect and together with the requirement for a whistle-blowing policy, ensure greater accountability of issuers and their relevant persons. Market clarity and confidence will be enhanced in the long run,” said Tan Boon Gin, CEO of SGX RegCo.

The public consultation is open till 7 September.