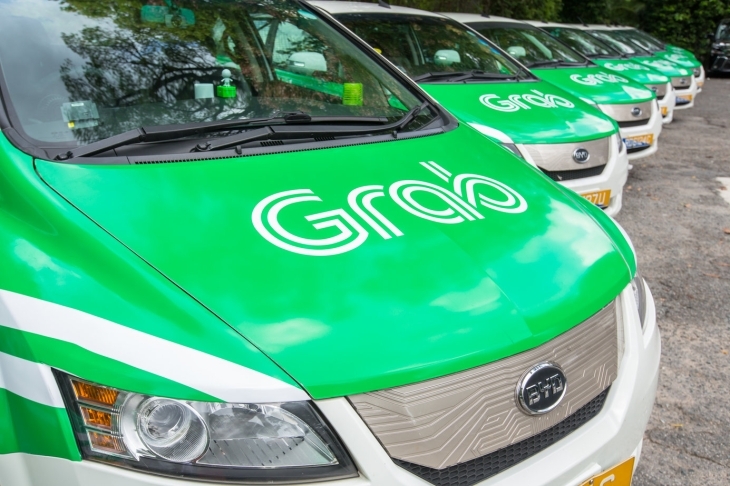 CCCS wants to require Grab to remove its exclusivity obligations, lock-in periods, and termination fees; and revert to its pre-merger pricing algorithm.

The Competition and Consumer Commission of Singapore (CCCS) previously released a decision looking to fine Grab and Uber and impose remedies to enhance competition as its probe found that the merger of the two is anti-competitive. Grab said that it disagrees with the watchdog's analysis and will try to appeal with the agency within the 15 days allotted for replies.

The commission proposed to require Grab to remove its exclusivity obligations, lock-in periods, and termination fees; and revert to its pre-merger pricing algorithm. It also wants to require Uber to sell Lion City Rentals to a potential competitor except for Grab.

“We have considered the CCCS’ Proposed Infringement Decision and disagree with their analysis,” Grab said. “The CCCS appears to have taken a very narrow approach in defining competition. Whilst we are one of the most visible players in transport, we are not the only player in the market.”

As a “remedy” to the merger killing off market competition, CCCS wants to require Grab to remove its exclusivity obligations, lock-in periods, and termination fees; and revert to its pre-merger pricing algorithm. It also wants to require Uber to sell Lion City Rentals to a potential competitor except for Grab.

“CCCS has not taken into account the dynamic developments and intense competition going on over the past few months, from both new and incumbent taxi and ride-hailing players,” Grab said.

However, CCCS disclosed that it had sent a letter to both Grab and Uber on 9 March explaining Singapore’s merger notification regime and its corresponding powers to investigate, give directions, impose financial penalties, and/or impose interim measures on the parties.

Grab, however, said that even though it is not required by the law, they had informed the CCCS that they were making a voluntary notification, as well as proactively engaged with them before the transaction was signed. “We conducted the acquisition legally and in full compliance with Singapore’s applicable competition laws,” it added.

The ride-hailing firm added that they “fully cooperated” with the CCCS throughout the course of their review, and had proactively proposed voluntary commitments over and above the Interim Measures Directions (IMDs), to ensure consumers’ and drivers’ interests are taken care of, which the CCCS had rejected. “Grab has complied with all areas of CCCS’ IMDs including maintaining base fare levels, surge factor and driver commission rates,” it said.

“This provisional decision and proposed remedies are overreaching and go against Singapore’s pro-innovation and pro-business regulations in a free market economy,” Grab added.

It said it will submit written representations to the CCCS before the deadline, “We will take all appropriate steps to appeal against this decision.”

Commenting on the issue, Golden Ventures principal Justin Hall said, “I don't necessarily think they're fair to Grab.” However, he added that as a private company, “they should have full discretion on the strategic direction of the company, especially private transactions that nevertheless might affect the competitive landscape.”

The decision, on the other hand, might not have any substantive impact on the ride-hailing landscape in Singapore. “Next to the market opportunity of being the Uber for Southeast Asia, I imagine any financial penalties would be a drop in the bucket, and would last only so long, given the rise of Ryde and eventual entrance of GO-JEK,” Hall added.

Quest Ventures senior analyst Jasmine Toh noted that the situation is that Uber has left the scene, and the remedies, if any, are only applicable to Grab. "Singapore's taxi landscape, lethargic for too long, was shaken up when there was competition," she said.

"Our hope is that even with reduced competition, these taxi companies will not stop their efforts to innovate to meet today's customers' needs. If they do slow down or stop delivering what consumers want, new competitors will surely emerge to eat their lunch," Toh added.

Ryde Technologies, one of the emerging ride-hailing firms in Singapore, however, argued that CCCS’ decision “will promote competition and is healthy for ride-hailing in Singapore.” It told Singapore Business Review that it is “a step forward.”

“We think that any decision to level the playing field is good for everyone - more could be done,” it said.

On its part, DACSEE (Decentralised Alternative Cabs Serving & Empowering Everyone) which aims to launch its blockchain-powered social ride sharing services in Singapore by Q2 2019, welcomes the proposed remedies from the competition watchdog. The firm lauded the move as a net positive for Singapore's ride hailing scene, adding that the disintegration of larger players would bring back ride-hailing as a cost-effective and accessible transport solution.

"DACSEE welcomes this oversight as it is healthy for the ride-hailing market," the firm said in an interview. "DACSEE is always in favour of governance [as] DACSEE has a complete compliance plan when we enter any market, which includes smart contract and next generation technology to automate the collection of taxes from the rides that take place on the platform."

For Tech in Asia reporter Jack Ellis, it is probably too early to say precisely the decision’s effects on in the Singapore ride-hailing market. “But it does appear that Grab and Uber are going to have to make a few changes to their deal - at the very least - which could prove costly to them."

"It could be argued that Grab and Uber failed to adequately iron out any potential issues with CCCS prior to the deal closing," he added.