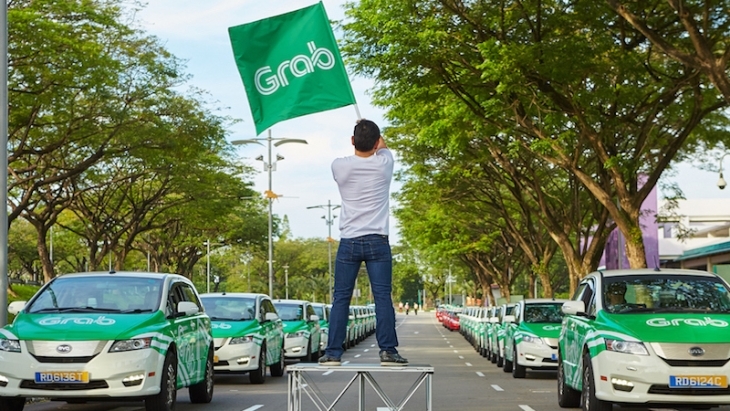 Why is Grab lagging behind its super-app competitors?

From being a front-runner, Grab seems to have lagged behind other super-apps, with its share price falling lower than its competitors.

In a report, Maybank said Grab's share price has fallen 78% since 3Q21, whilst other super-app and SaaS names like Salesforce and Tencent only dropped by 28%.

According to Maybank, the lower decline in the latter two demonstrates "investor favour for mature SaaS and super apps with earnings and sustained positive cash flows thanks to their superior business models."

Grab, on the other hand, does not have a "mini-apps ecosystem nor a meaningful recurring SaaS revenue stream," which is why their are disfavoured by investors, said Maybank.

What's keeping Grab in the race is its mapping capability, GrabMaps.

Maybank said GrabMaps is one of Grab's "core competitive advantages behind the Delivery and Mobility segments."

GrabMaps' current revenue contribution is at a few million, said the expert.

Looking ahead, Maybank sees Grab pivoting to other SaaS like GrabMaps as "a desperate wringing for cash flows where it can."

"While we view this new service positively, like pawning jewellery during hard times, we also see this attempt to wring out positive cash flow revenue streams from adjacencies as recognition that capital market and operating environments are likely to become more challenging in the coming periods," Maybank said.