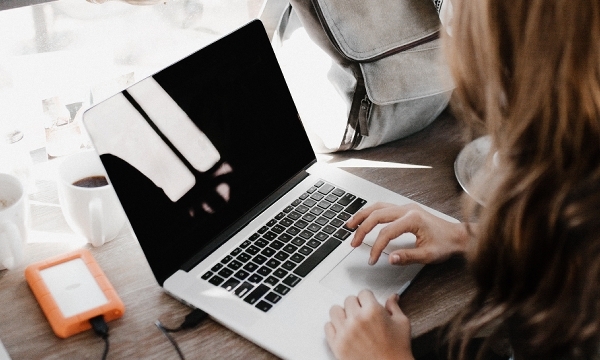 But Asia Pacific trails behind other regions.

The number of women in senior leadership positions in business continues to grow, according to the latest Women in Business report from international consultancy Grant Thornton.

All regions have breached the 30% proportional threshhold of female leaders to male leaders, save for one—the Asia Pacific, staying a little under at 28%.

"The region’s improvement since 2017 stands at three percentage points, with 2021 returning its proportion of women in senior management to the level seen in 2019, after a minor dip in 2020," Grant Thornton said in its report.

The ASEAN region, on the other hand, is at 38%, following behind the 39% recorded in Africa.

The global proportion of females to males in senior leadership roles is 31%, an increase from the 29% recorded in 2020 and 2019.

The study also found that the shift in work practices due to the pandemic has led to a positive impact in hiring and promoting more women.

"The overall view is that COVID-19 has driven a change in the way people work that will have a lasting effect on the ability of women to pursue ambitious career paths," Grant Thornton said, adding that altered working pracitices have also women to take greater leadership roles in business.

On the opposite end, more women have lost jobs than men. Citing reports from US-based Pew Research Center and UK-based Institute for Fiscal Studies, Grant Thornton said mothers are more likely to become unemployed than fathers during the pandemic.

"It is unsurprising that 45% of respondents to the Grant Thornton survey expect that, overall, COVID-19 will have a negative effect on women’s career trajectories in the more immediate term," Grant Thornton said.

On employment, a separate survey from LinkedIn found that women still have fewer work opportunities than men.

The latest World Economic Forum Global Gender Gap report found that in 2020, the gender gap in the East Asia and the Pacific is 68.5% closed, lagging behind Western Europe, North America, Latin America and the Carribean, and Eastern Europe, and Central Asia regions. The study considered factors in economic participation and opportunity, educational attainment, health and survival, and political empowerment.

Since the 30% threshold has been breached globally, the international think tank expects a long-term positive effect when it comes to diversity and inclusion in the work place moving forward.