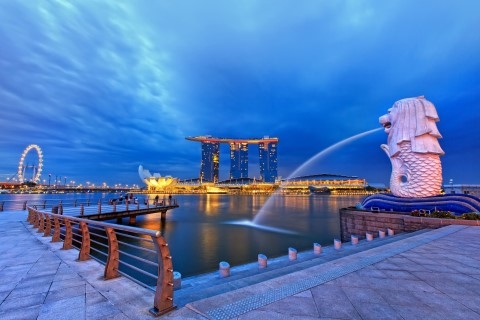 Singapore is Asia's seventh most expensive city for expats

The strength of the Singapore dollar has kept the city at the top.

Singapore is hailed as the seventh most expensive location in Asia for expats to live, according to ECA International’s Cost of Living survey. It also grabbed 13th place in the global ranking.

It came up two spots and five spots globally compared to its standing in 2018, attributed to the continued strength of the Singapore dollar. The region have outpaced Seoul, Macau and Shanghai.

“Despite relatively low rates of low inflation and weakening global trade growth, Singapore has risen five places to be the 13th most expensive city in the world thanks to the continued strength of the Singapore dollar. Singapore is now more expensive for expatriates than Seoul and Shanghai,” said Lee Quane, regional director - Asia at ECA International.

In the global ranking, Ashgabat is also crowned as the most expensive expat locations, which skyrocketed from 146th place in 2017 due to a combination of high inflation and a black market currency rate far weaker than the official exchange rate. This is said to make purchases particularly expensive for expatriates in their home currency.

Tokyo followed behind, as well as three Swiss cities Zurich, Geneva and Basel. Hong Kong retained its 6th spot in the survey.