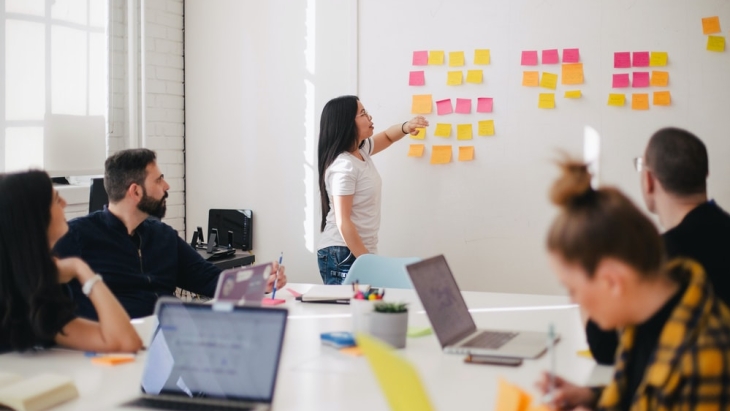 This sentiment is shared by older employees, as well.

Three in four Singaporeans aged between 18 to 24 feel that they are not fairly or sufficiently rewarded for the skills set that they have, thus leading them to look for another job, a survey by HR solutions agency, Randstad, revealed.

Overall, 64% of Singaporeans feel that they are under-compensated.

Meanwhile, from the 39% who said they got promoted during the pandemic, about 19% did not receive a pay raise with it, leading employees to recognise the importance of upskilling.

Pay increase and promotions, however, are not the only reason why employers are choosing to upskill, with 94% saying they need it to “retain or increase their employability.”

“With the pandemic accelerating the adoption of digital technologies, there is also an increasing fear of digitalisation and automation among Singaporean workers… The pandemic has made it difficult for workers to accurately predict how digitalisation will impact their career prospects and demand for their skills,” Jaya Dass, managing director for Randstad Singapore, said.

From those who plan to upskill, about 78% of employees are still struggling to select which skills they wish to acquire, particularly younger professionals.

“The rapid technological changes and digitalisation have created new jobs that require specialised skills and knowledge, bringing about new career challenges for our younger generations. There is also a general lack of time and energy to upskill as employees take on more workload with tighter deadlines,” Dass said.

While there are people who feel the need to upskill, about seven in 10 feel confident about their current skills set saying it’s still as “relevant” during the pandemic, while 21% feel theirs became “more relevant.”