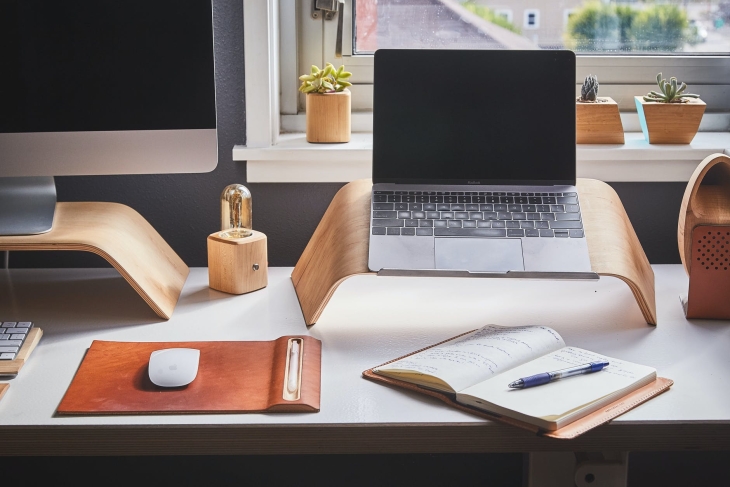 Majority of Singaporeans 'frustrated' due to tech challenges in remote work: study

71% feel frustrated due to network issues and latency.

Six in 10 Singaporeans (58%) have faced challenges in remote work as they feel that their company’s tech infrastructure was not fully prepared for the transition, according to a study by cloud services firm Limelight Networks.

An overwhelming 71% reported being frustrated due to network issues and latency, including difficulties in accessing websites, uploading and downloading files, poor video quality, and lags.

Whilst 74% agreed that working from home increased their productivity, 44% reported that they are working longer hours, compared to the regional average of 33%. In contrast, 43% said they are working fewer hours.

Singaporeans are also most likely to have their productivity impacted by multiple demands from work and at home (66%), compared to the 47% regional average. Other common obstacles to productivity include weak network resulting in internet connection issues (48%), social media and internet distractions (45%), and latency when streaming video content (45%).

In addition, half of respondents believed that technology is working as an interim solution at best, with 3% saying it could not replace face-to-face interactions. About 47% felt technology enabled quality interactions.

Moreover, 78% feel that they are equipped to work from home on a long-term basis, with 95% open to continue doing so, either occasionally or on a permanent basis.