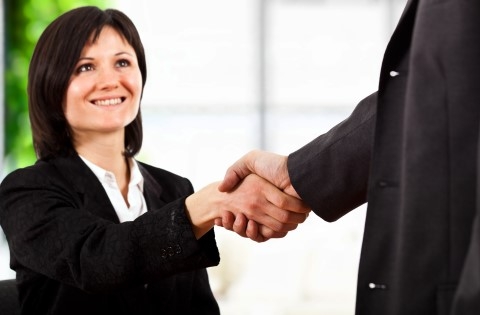 More Singapore firms have women in their boards

Singapore’s executive landscape is stepping up on gender diversity as 14.7% of the Top 100 primary-listed companies by market capitalisation have women’s participation on boards (WOB) in June 2018 from 12.2% in June 2017, Singapore’s Diversity Action Committee (DAC) revealed.

DAC noted that the proportion of all-male boards for Top 100 companies continued to decline to 27% in June from 32% in December 2017.

However, men continued to dominate 70% of new board appointments for H1 2018, DAC added.

The agency said that the proportion of all-male boards went below 50% for the first time, to 49%. However, 8 in 10 first-time directors appointed from January 2015 to June 2018 are male.

The proposed revision of the Code of Corporate Governance will have a stricter definition of independence for directors at 9 years. Based on this definition, half of the listed companies will be appointing at least one new independent director before long.

“I believe there is room for more capable women to be appointed to the boards,” DAC chairman Loh Boon Chye said.

“If the pace is sustained, the Top 100 companies will be the first group of companies to achieve DAC’s first-tier target 2 of 20% women on boards by 2020, leading the way for other companies to join in,” Loh added.

One-third of the Top 100 companies have more than 20% women on their boards. This percentage is DAC’s first level of the triple-tier target that the agency wants to reach by 2020.