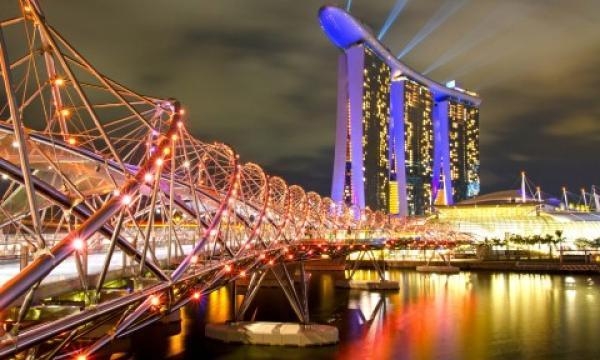 Trailing only behind healthcare as the sector with the best performance in the second half of 2018, S-REITs are set to retain investor interest as bond yields remain pressured by the Fed’s dovish position, according to DBS Bank Research.

The cooling measures announced in July have also had little to no impact on REITs compared to property developers. This was evident as the FTSE Straits Times REIT Index outperformed the FTSE Straits Times Real Estate Holding & Development Index in mid-July 2018, data from Bloomberg show, as property stocks have declined 5.4% whilst REITs were able to eke out a measly 1% gain over the same period.

The S-REIT sector has expanded by more than 200% over the past decade, data from SGX Research show. It ranks third largest in Asia and sixth globally as of February 2018 with a market cap of US$53b, according to boutique real estate fund manager Q Investment Partners.

The Singapore economy is increasingly displaying signs of transitioning from early to mid-contraction phase following the STI downtrend in the 2H2018. At such point in the economic cycle, consumer staples and telcos cede the crown to the utility sector (Sembcorp Industries and Netlink Trust) given its tendency to outperform - a feat that could possibly extend until Q2 2019.

Although there are tentative signs of an improvement in the macro-environment with a possible meeting between Trump and the Chinese vice president, Yeo is still adopting a more guarded stance for his stock preference.

“Thus, we continue to prefer stocks with earnings visibility as well as yield plays with growth. Our picks are ST Engineering and Yangzijiang for the former and ComfortDelgro, CMT, MLT, Netlink Trust and UOB for the latter,” he said.