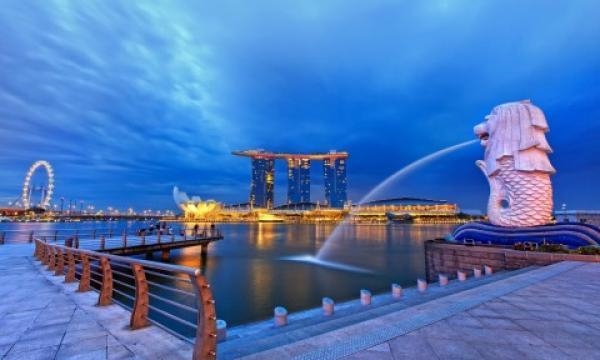 The Competition and Consumer Commission of Singapore (CCCS) is inviting public feedback on the proposed merger of professional services firms Aon and Willis Towers Watson (WTW), according to a statement.

The invitation for feedback comes as CCCS is now assessing whether the proposed transaction would infringe Section 54 of the Competition Act, which prohibits mergers that “have resulted, or may be expected to result, in a substantial lessening of competition within any market in Singapore.”

The merger of the firms will involve an all-stock transaction, and will be implemented by a court-sanctioned scheme of arrangement under Irish law, in accordance with the terms of a Business Combination Agreement signed on 9 March last year.

Once the process is done, Aon will acquire the entire issued and to-be issued share capital of WTW in exchange for shares of Aon.

Aon claims that the proposed merger will not result in a substantial reduction of competition in Singapore, as the possible merger will be subject to strong competitive pressure from its
competitors in the city-state, and as the human capital consulting market is highly fragmented.