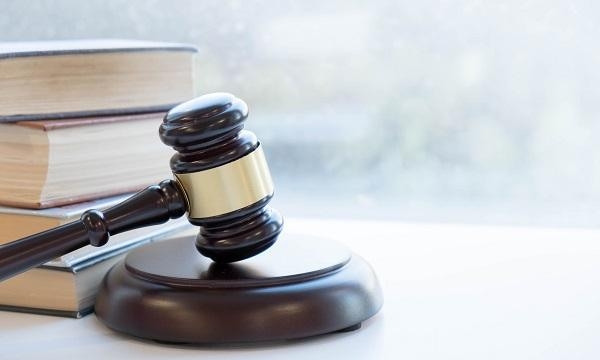 They were found guilty of taking bribes amounting to $2.32m.

The evidence at the trial revealed that Henry had access to confidential information that Seagate had called for open tenders to source for companies to provide long haul trucking services in the People’s Republic of China in 2006 and 2009. He then relayed this information to Judy, who made a deal with Feili International Transport Co. Ltd and Shanghai Long-Distance Transportation Co. (SLT) to help them secure contracts with Seagate. In return, they paid Judy a sum amounting to 10% on all invoices billed to Seagate under the contracts which they dubbed as "commisions".

The conspiracy between the two siblings was proven when evidence revealed that Henry used the money paid to Judy to purchase a condominium unit, priced at $1.12m, in 2012 in his sister’s name. He also withdrew what amounted to $703,480 which he deposited in his personal account.