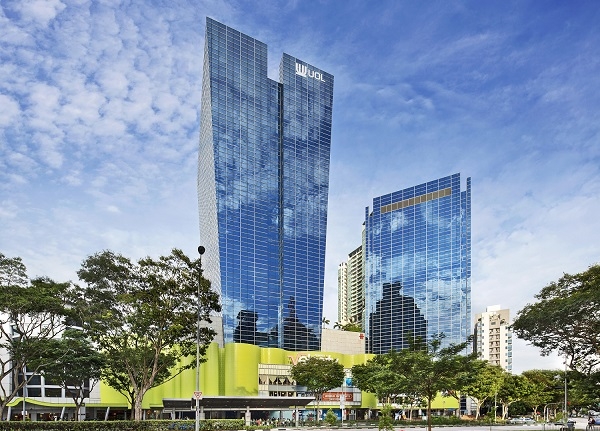 The group will reportedly grant over $50m in total relief package for its retail tenants.

UOL Group Limited and its subsidiary United Industrial Corporation will give out 50% rental rebates for its eligible tenants for the months of June and July, the group announced.

Combined with the rental rebates the group has given out since March, the total relief package has reached more than $50m for its retail tenants, the group said. This is inclusive of property tax rebates of about $16m from the government.

Rental waivers have been granted to all eligible tenants who were mandated or who chose to close due to the ‘circuit breaker’ measures commencing either 27 March or 7 April until end-May.

Tenants that are still operating, which account for approximately 25% of retail tenants, will receive waivers on the fixed component of their rent and charged only variable rental based on their gross turnover from commencement of the circuit breaker period until end-May.