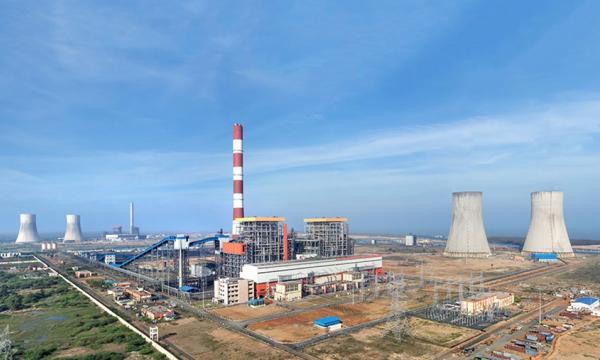 Investors raised concerns over the macroeconomic environment and pricing.

The initial public offering (IPO) of Sembcorp Industries (Sembcorp) in India has been pushed back to Q2 of FY2019 (Q3 of 2018) due to investor concerns over the general macroeconomic environment as well as pricing, local media reported.

However, Foo emphasized that an improving industry outlook should help assuage potential investors’ fears. The analyst noted Discovery of Efficient Electricity Price (DEEP) portal prices are on the rise as they are trading above Rs4.7/kWh as of May. DEEP is used by distribution companies (DISCOMS) to bid for short-term power purchase agreements (PPA).

“Incidentally, this coincides with a shortfall in domestic coal supply, which has squeezed prices upwards,” he said.

Moreover, the PPA market is expected to move into balance around FY2022 or FY2023. “DISCOMS that need new PPAs usually start their planning and bidding process about a year or two prior, suggesting that 2019 will be the earliest for new PPA demand to kick in,” Foo added.

“SGPL is expected to see smaller losses as it enters into new short-term ST PPAs at the higher prices. Current PPAs were entered into at <Rs3.5/kWh, so any fresh deal will represent a ~30% improvement,” Foo said.

“The bulk of SGPL’s low tariff PPAs have since come off in May, so any new short-term ST PPAs it enters from now onwards will benefit from the higher tariffs, which will help reduce losses,” the analyst added. 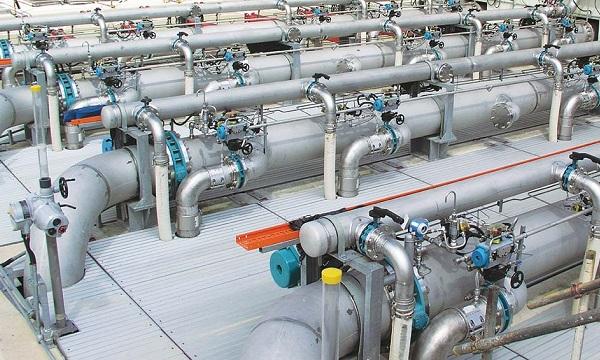