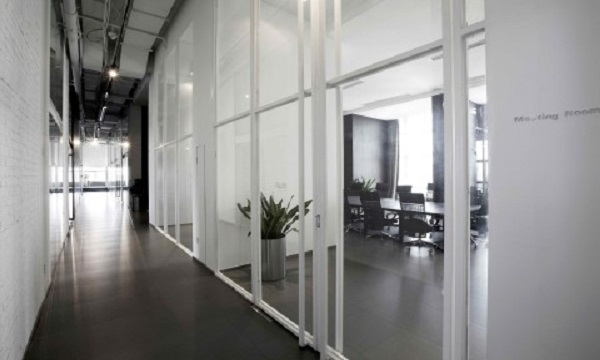 Demand is expected to be subdued in 2020 due to companies’ budget restraints for expansion.

Office space rents saw a decrease of 3.2% in Q4 2019, a bigger plunge compared to the 0.6% slide in the previous quarter, according to a report by the Urban Redevelopment Authority (URA). For the whole of 2019, office space rentals declined 3.1%.

Prices of office space fell by 0.5% in Q4 compared to the 3.9% decline in the previous quarter.

The end of Q4 2019 brought a total supply of about 753,000 sqm gross floor area (GFA) of office space in the pipeline, a higher supply in comparison with the 738,000 sqm GFA in the previous quarter.

Cushman and Wakefield’s head of research Christine Li notes that the demand for office space will be limited as economic uncertainties take a toll on the ability of companies to secure budget for relocation and expansion.

“In order to stay put in the CBD, corporate occupiers will be exploring ways to optimise the use of office space, including the use of co-working, re-configuring their office layout, and putting people on flexi-hours and reduce the size of the work stations,” said Li.

With regards to supply, Li sights that the supply crunch for office spaces will only ease in 2022 when 1.9 million sqft of prime space from Central Boulevard Towers and Guoco Midtown are completed.

“Further tightening of the office supply due to potential redevelopment and the subsequent expiry of transition offices in the city fringe may limit the softening in rents,” noted Li.

Li believes that such period of rental moderation will provide opportunities for forward-looking tenants to adopt a flight to quality strategy by locking in long leases at favorable rates in prime buildings.