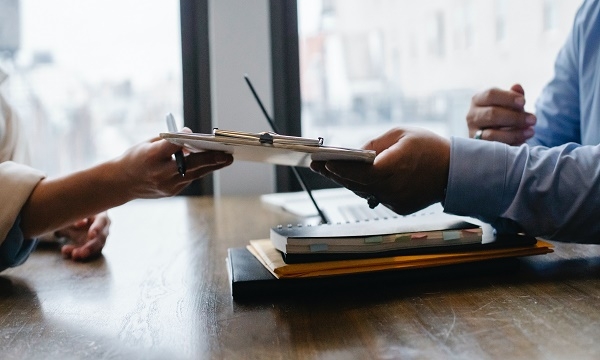 The rate is higher than the APAC average of 12%.

About one in five (17%) Singaporeans experience age discrimination in their workplace, according to global payroll and human resources (HR) leader ADP’s new Global Workforce View 2020 report.

The rate of age discrimination in the Singaporean workforce is higher than the APAC average of 12%.

Concurrently, the sectors which recorded the highest levels of age discrimination were finance, manufacturing, retail, and transporation and warehousing.

“Whilst the issue certainly isn’t unique to Singapore, I am sure many will be surprised at just how common an experience it is,” says Yvonne Teo, ADP’s vice president for HR in APAC.

The report also says that three in five employees, or 60%, don’t know who to contact in case discrimination happens at work, and only 31% cites confidence in raising a claim in the event discrimination does happen in the workplace.

“Our data shows that the incidence of age discrimination is high, and the processes and protocols to address it are lacking,” Teo says.

Notably, 20% of surveyed respondents claim that the organisations they’re working for aren’t following good HR practices with regards to the prevention of discrimination. On the same note, 12% say their companies don’t even have HR functions.

“Businesses who do not have this dedicated function are likely to be least prepared to effectively prevent and respond to discrimination in the workplace,” Teo remarks. “As a minimum, business owners and managers need to educate themselves on anti-discrimination laws; not only is discrimination illegal, but employers have a duty of care to protect their teams from harassment or unfair treatment at work.”

Teo adds that every workplace must have established procedures that relate to discrimination and harrassment.

Mitigating age discrimination in the workplace

Another related study, “Ageism in the Workplace”, has been published by global HR services leader Randstad in August 2020. It finds employers need to “enforce non-discriminatory HR policies and intervene quickly” as well as “create multi-generational teams to encourage collaboration and learning” in order to prevent age discrimination from happening.

Interestingly, the Randstad study also mentions that the “prominence of the phrase ‘OK, boomer’ not only highlights the widening generational gaps, but also displays the unwillingness to understand different viewpoints of others.” This tension creates a poor and uncooperative working environment.

The Ministry of Manpower (MOM) affirms that the Singaporean employment laws protect employees against discriminatory practices. According to local government portal gov.sg, the approach to handling workplace discrimination is via “education and enforcement” which the government applies by correcting stereotypes and changing employers’ mindsets, as well as by not hesitating to act against offending organisations.

In the event of possible workplace discrimination, the Tripartite Alliance for Fair and Progressive Employment Practices (TAFEP) investigates before reporting the errant employers to the MOM for enforcement. TAFEP was established in 2006 and has been quickly followed by the launching of the Tripartite Guidelines on Fair Employment Practices (TGFEP) to guide employers in adopting fair hiring practices.

In 2020, penalties for all forms of workplace have been raised.

In March 2020, five employers were penalised by the MOM for putting up advertisements that showed preference for a specific age bracket. These companies were barred from employing foreign workers as well as renewing the work passes of its current foreign workers for a year.

Aside from investigations, the MOM will also “hold culpable key decision makers responsible, whether it is the CEO, chief HR officer, or line managers,” and won’t hesitate in naming them publicly as well as revoking their work passes should they be foreigners.