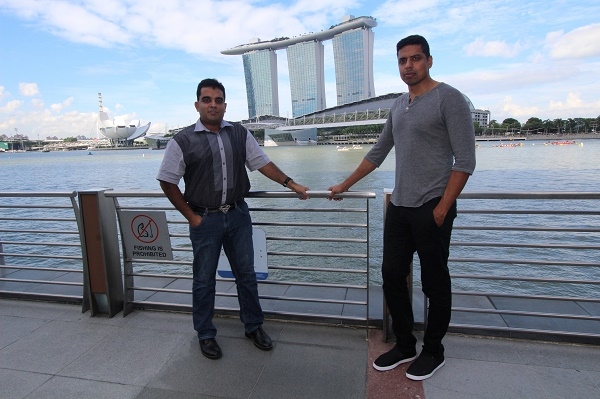 They generated the amount after putting 165 million tokens for sale within 24 hours.

Bluzelle's ICO veered away from "Fear of Missing Out" or FOMO tactics and instead gave buyers 24 hours to purchase the 165 million tokens made available for sale.

Amongst the database provider's investors include Kenetic Capital, Hashed, Kryptonite 1 and 8 Decimal Capital.

Bluzelle Chief Executive Officer (CEO) Pavel Bains says the funding gained made from the ICO will be used to further develop its decentralised database technology.

“Selling out the crowdsale is a huge milestone in the growth of our company and our journey to deliver a product that will be a key component of the new, better Internet," he says.

"We have been into this technology for years and the CEOs and CTOs we work with are just as enthusiastic as us about the product, technology and the future," says Bains. "With this funding, we will now be able to bring our decentralised database to everyone.”

Bluzelle's ICO came just a month after the blockchain-based database company appointed several new advisors to its board.

Leverington is expected to provide insight on decentralised infrastructure and crypto technologies for Bluzelle.

“The infrastructure of peer-to-peer technology has always been important for me and I am fascinated to see how Bluzelle develops its solutions in this vital area,” says Leverington.

Similarly, Egovrov, who works as an encryption specialist, will lend his expertise to boost Bluzelle's security design.

"Bluzelle is working on what I think is the most practical approach to decentralised databases, building a vital component for the future decentralized internet," says Egorov. “I am excited to play a role in the company’s very bright future.”