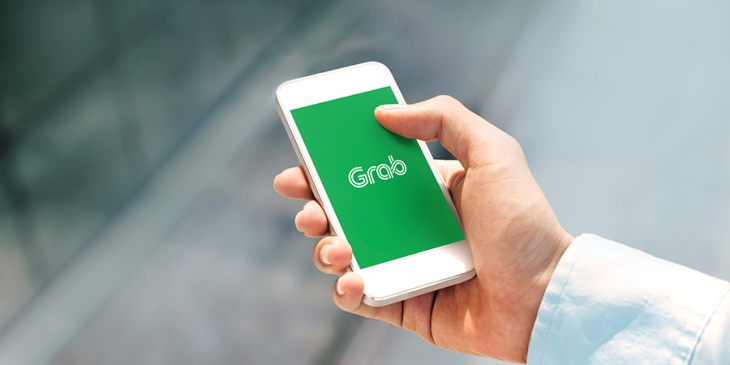 They are gunning to be Southeast Asia's WeChat but some analysts are sceptical.

Singapore-grown Grab is trying to pursue a gigantic feat as it announced that it plans to launch a “superapp” that can be used by partners across Southeast Asia. It unveiled its strategy for GrabPlatform, an API suite that allows partners to tap into the ride-hailing giant’s technology for logistics and payments.

Grab said the platform will allow partners to access its assets, including a distribution network of 7.1 million drivers, delivery partners, agents, and merchants.

It also launched a partnership with Yahoo for content in Singapore, Malaysia and Philippines. A grocery delivery service will also be rolled out soon in Jakarta from this month and will be available in Thailand and Malaysia by the end of 2018.

As a result, the Grab app will not just be used for booking rides, it will also be used for deliveries, groceries, e-payments, and even viewing content. Some market experts are bullish on Grab’s capacity to accomplish the feat, but some are sceptical.

Jasmine Toh, senior analyst at Quest Ventures sees Grab’s situation is almost like China’s WeChat. “Referencing WeChat, which now includes all manner of e-commerce and other options such as entertainment, we see that Grab's direction mirrors it, i.e., leveraging an existing user base into other verticals,” she said.

“By building new verticals directly into an existing app, it significantly reduces friction from download, registration, and most importantly, payments,” Toh said. Go-Jek is another example which has taken the same route of building a ‘superapp’.”

Meanwhile, Golden Gate Ventures principal Justin Hall is more sceptical. He said, “I personally think there's a lot to be said for a superapp, but it is insidiously difficult and I'm not quite sure if Grab can manage the incredible amount of work and development required to make something like this work seamlessly."