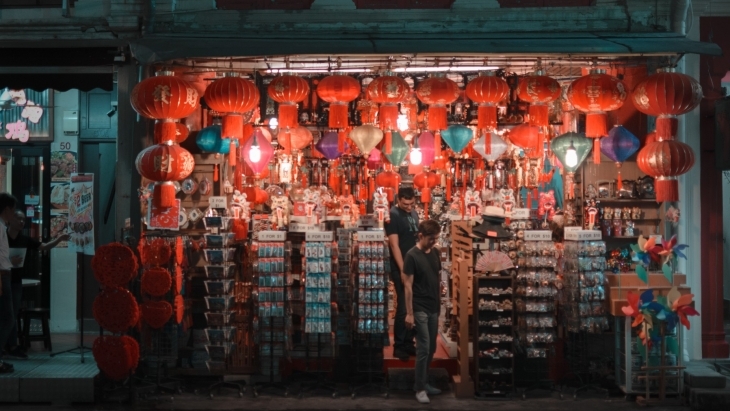 Photo by Job Savelsberg on Unsplash

A further tightening of monetary policy in October is also likely.

Analysts have raised their full-year headline inflation forecast for 2022 to around 5.5% to 6%, following a record-high print of 6.7% in June.

The June headline inflation is the fastest year-on-year print since September 2008, according to UOB.

Amongst those who gave predictions, Maybank had the lowest forecast (5.5%), followed by RHB (5.8%)/ UOB, on the other hand, had the highest estimate (6%).

Apart from a higher full-year headline, experts also predicted that the Monetary Authority of Singapore (MAS) will further tighten its monetary policy in October.

“We expect MAS to tighten monetary policy further in October should core inflation fail to slide below 4% in the coming months,” ING said.

UOB echoed this, adding that the MAS will likely steepen the S$NEER gradient but will leave the width of the band and the level at which it is centred to stay unchanged.

“We expect the slope to be raised to 2% in Oct. The risk of another double-tightening or an even steeper slope (say, 2.5%) cannot be ruled out, especially if core inflation accelerates well above 4% in the next few months,” UOB said.

In June, core inflation increased to 4.4%, the fastest print since November 2008.

Whilst MAS predicted that core inflation will peak in Q3 and ease towards the end of the year, UOB said the central bank’s “warnings on inflation developments remain on the upside, both on the external and domestic fronts.”

Maybank added that wage growth in Singapore will also likely affect consumer prices going forward. According to the expert, wages will grow by about 7% in 2022.

“Firms will likely pass a sizable proportion of these wage costs to prices, especially given that their margins are already being squeezed by rising fuel, utilities and rents,” said Maybank.

READ MORE: Not enough aid? 86% of Singaporeans want gov't to do more vs inflation

On the flipside, Maybank said wage cost pressures will be fanned by the introduction of the local qualifying wages in September; and the expansion of the Progressive Wage Model to the retail sector in September this year and the F&B sector next year.