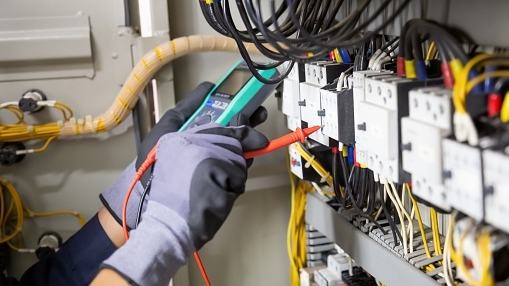 Why 68% of Singaporeans would not pursue skilled trades

Whilst 83% of Singaporeans believe that skilled trades provide a lot of opportunities, 68% of them would still not pursue the profession, a study commissioned by 3M and Science Centre Singapore (SCS) showed.

A skilled trade is any occupation that requires a particular skill set or ability, including electricians, carpenters, plumbers, welders, and also jobs within the service industry, such as dental hygienists and cooks or chefs.

READ MORE: What are the top 3 criteria employees look for in a job

Based on the study, there are three main reasons why Singaporeans would not pursue skilled trade, and one is they have other passions they wanted to pursue as a career (41%).

Others (26%) believe there is not enough career growth opportunity in such professions.

Meanwhile, 26% also believe that they would not make enough money from the profession.

Globally, only 18% cited pay as a factor in not pursuing skilled trade.

Whilst a minority of Singaporeans do not think they will make enough money from skilled trade, most (83%) of them still believe they would earn as much money in a skilled trade as they would in a career that requires a degree from a traditional four-year university/college.

To add, 83% of them trust that vocational/trade schools can give them the education needed to have a successful career.

Given these findings, the study concluded that whilst Singaporeans respect trade skills, there is still a stigma around such professions.