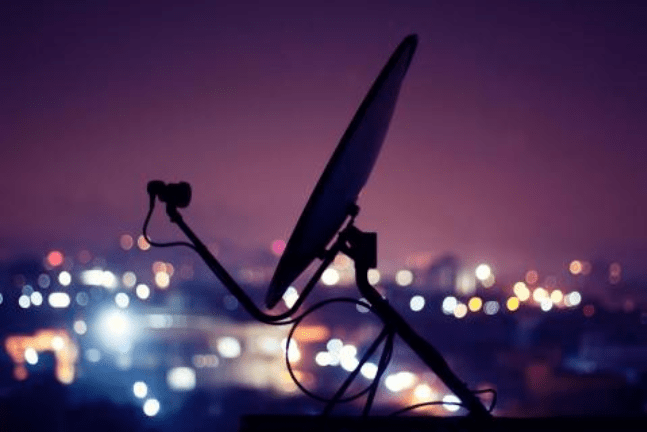 The wave of consolidation in the Indian telecom towers market will conclude with the emergence of three players with a collective market share of almost 80%, a Fitch Solutions report revealed.

Amongst the three, the newly merged Bharti Infratel - Indus Towers company is set to be the biggest towerco, owning a total of 164,435 towers. However, Reliance Jio Infratel could overtake it at 170,000 as they announced on potentially acquiring 45,000 towers from the defunct Reliance Communications.

They are followed by American Tower Company India, which holds ownership of 74,046 towers.

The report also said that, with Brookfield Asset Management acquiring Reliance Jio's tower assets worth INR252.2 (US$3.6b), and having all three major mobile operators spinning off their assets to specialised towercos, consolidation opportunities in the Indian towers market have become slim.

This wave of mergers has lead to a decline in tower tenancy ratios across the industry, with operators decommissioning redundant sites and bankrupt telcos removing their equipment.

In addition, the report also added that the towercos will prioritise on fibreisation of their towers, and seek out cheaper and more reliable sources of energy like solar power to improve efficiency.

As of yet, a majority of towers are still connected to ageing, lower-capacity copper infrastructure given that only 31% of India's 706,948 sites have been by far fibreised based on disclosed government data.