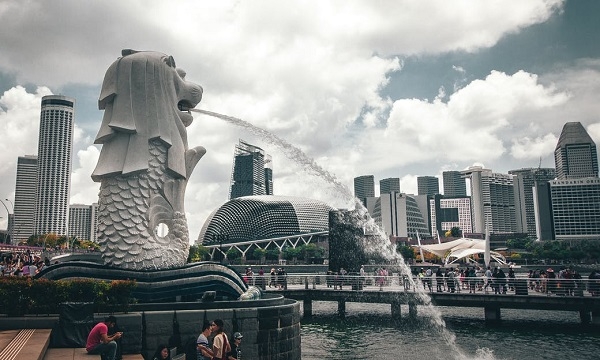 The Lion City clinched two-thirds of ASEAN VC deal value during the period.

Singapore continues to be ASEAN’s venture capital (VC) hub as it hit a record-high $20.68b in deal value since 2017, or two-thirds of the total ASEAN VC deal value during the period, according to a report by capital market firm Preqin and Vertex Study.

Online marketplace Lazada as well as transport and financial services company Grab Holdings were named as Singapore’s standout assets over the period, each recording multibillion-dollar financing in 2018.

Grab’s $2.01b (US$1.46b) series H round in March was the most notable ASEAN VC deal in H1. It also nabbed the fourth-spot in the list with its $406.55m (US$300m) investment from Invesco Asset Management in July, followed by fashion commerce platform Zilingo, with its $300.1m (US$226m) series D funding round last February.

All six spots in the study’s list of notable ASEAN-based VC funds closed in 2018/2019 were from companies based in Singapore. The $313.6m Vertex Ventures SEA & India fund IV was the largest fund of the period in terms of size.

ASEAN-foucsed VC fundraising surpassed $1b in2018, the third time in the past four years according to the report. ASEAN-focused Assets under Management (AUM) reached a record $5.3b during the same period, whilst the annual amount of AUM capital deployed into the ASEAN venture capital market hit $10b for the first time.

Emerging from Singapore’s shadow is Indonesia, whose VC market recorded over $2.9b in value in 2018. The ‘GTT’ – a group of three local tech giants – is behind this exponential development: Go-Jek, an app providing various on-demand services; PT Tokopedia, an online marketplace; and Traveloka, an online platform for booking hotels and transport.